THE ASPIRING ACTOR'S HANDBOOK - WHAT SEASONED ACTORS WISH THEY HAD KNOWN


You can trust what we say because we have "been there, done that", with over 35 years of professional experience and hefty pensions to prove it. The tips, advice, and personal stories we share with our readers are heart-felt and freely given out of love and respect for the pursuit of the dream of an acting career. In that spirit, we share all that we know and what we wish we had known as professional actors.

Watch the Webinar based on our Book

A promo about presentation available on Moviola based on the Aspiring Actor's Handbook.

Check out who the Co-Authors of this book are

A Glimpse at Co-Authors, Molly Cheek and Debbie Zipp's work. 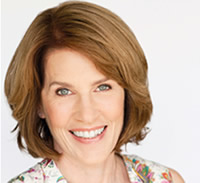 A familiar face to television, motion picture and theatre audiences, Molly Cheek continues to amass credits in all three media. Cheek is perhaps best known for her work as Jim's Mom in the “American Pie” films, having appeared in the original and the smash sequels “American Wedding” and “American Reunion”.  Her additional feature film credits include “Smoke Signals”,  “Spider-Man II”, “Drag Me to Hell”, and “A Lot Like Love.” Cheek's resume is littered with numerous TV pilots, guest appearances,short-lived series and a single Broadway performance in the staged reading of Alan Zweibel's tribute to Gilda Radner, "Bunny, Bunny". That aside,her most notable credits include four seasons of co-starring on Showtime's ground-breaking series "It's Garry Shandling's Show" and  three seasons as Mrs. Henderson opposite Bruce Davison in the syndicated TV series "Harry and the Hendersons". Cheek has appeared in countless television series, as a regular on ”The Yeagers”, "Chicago Story” and “Go Fish” and guest star on shows including “New Girl”, “Without A Trace”, “Cold Case”, “Sabrina, The Teenage Witch”; “Diagnosis: Murder”; “Ellen”;  “Murder She Wrote”; “St. Elsewhere”; “Family Ties” and numerous others. She has appeared as a series regular on the pilots “1973”,“Home of the Brave”, “Beanpole”, “No Place Like Home”,and “Jessie”. Molly’s stage credits include “Mirage A' Trois” at the Santa Monica Playhouse, ”Monkey Grass” at the Victory Theatre, “The Max Factor” at the Drury Lane, “Sunrise Over Manhattan” at Westbeth Music Center and “Encounter with Murder”. In between all Molly’s film and TV work, she co-wrote/produced the short film "Sick Chick" based on Cathy Cahn's one-woman show chronicling the absurdities of dealing with the medical world post-transplant. 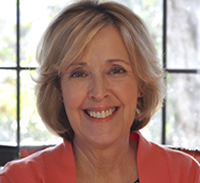 Debbie Zipp is probably best known for her recurring lead role as Donna on the "Murder She Wrote" CBS series starring Angela Lansbury as well as her principal roles in over 300 national television commercials.  A few of her leading stage roles in Los Angeles include Judy in the Victory Theatre production of "Sirens of Seduction", Gracie in "Let's Get The Whole Thing Gershwin" at the Westwood Playhouse and Debbie  in "The Good One” at the Pan Andreas. She's had lead series regular roles in the television series pilots "The Cheerleaders" with Richard Crenna directing and "There's Always Room” also starring Maureen Stapleton. She also starred with Darren McGavin in the TV series "Small and Frye" for Disney.  Just a few of the TV series she guest-starred on include “Gilmore Girls”, “Malcom In The Middle”, "Magnum PI", "Paper Chase", "LA Law", "New Love American Style” and  "One Day At A Time.” She appeared in such films as "Like Father Like Son" and "Double Exposure".  Her short film credits are “Living Large With Less”,“Believe It Baby”, “Girltox”, “Welcome To My Garden”. Debbie was President of the non-profit activist organization [email protected] which helped lead the fight against ageism for women in the entertainment industry and while President there executive produced the documentary short "Invisible Women", three PSA'S on ageism, and the stage production of "Magpies Tea Room".  She also produced the documentary short, “The Forgotten Grave”. Debbie co-founded the production company IN THE TRENCHES PRODUCTIONS whose films must star a woman over 40. Debbie spearheaded the creation and development of the IN THE TRENCHES PRODUCTIONS Website which was the first entertainment website for women over 40 where she produced too many short films to mention here. Debbie also co-produces, co-writes and co-hosts the TOMATOES IN THE TRENCHES Blog Talk Radio Show, which is a lively gabfest for smart women over 40 and now is the West Coast Editor for the THE THREE TOMATOES, a popular website for smart women over 40. 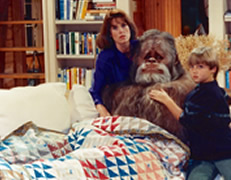 Molly Cheek starring in the TV series, "Harry and the Hendersons" 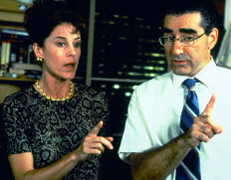 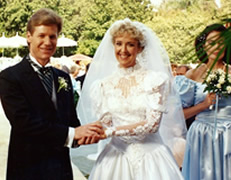 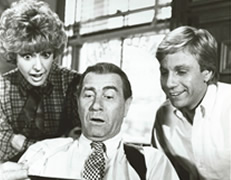 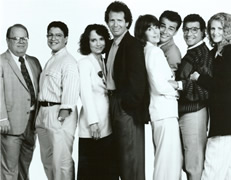 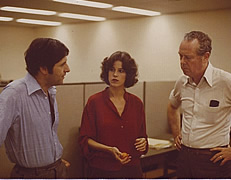 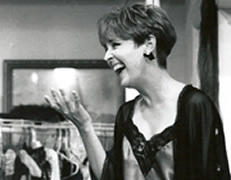 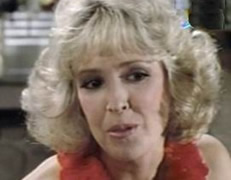